When it comes to violence in the workplace, no industry is immune. According to the Bureau of Labor Statistics, in 2019, 20,870 private industry workers experienced some form of trauma from non-fatal workplace incidents. Of those individuals, 68% were female, and 70% worked in the healthcare and social assistance industries.  41% of nurses reported experiencing bullying, incivility, or other acts of workplace violence. According to Forbes, workplace violence causes businesses to lose $250-330 billion annually.

On July 21, 2022, the Department of Justice’s Bureau of Justice Statistics (BJS) announced the release of a new report titled “Indicators of Workplace Violence, 2019."

While workplace homicides declined overall between 1994 and 2019, they increased 11% during the more recent period from 2014 to 2019. There were 15 or more workplace homicides during 2019 in nine states: Alabama, California, Florida, Georgia, Illinois, New York, North Carolina, Texas, and Washington. 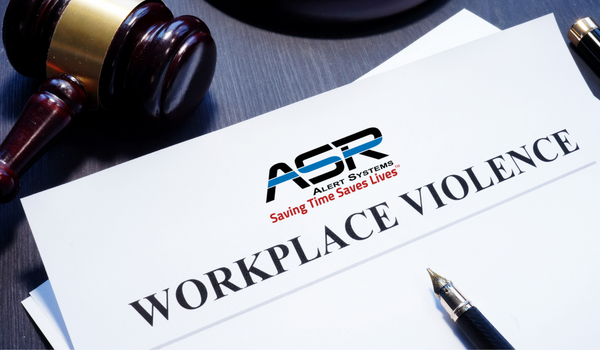 Other data from the joint report included: 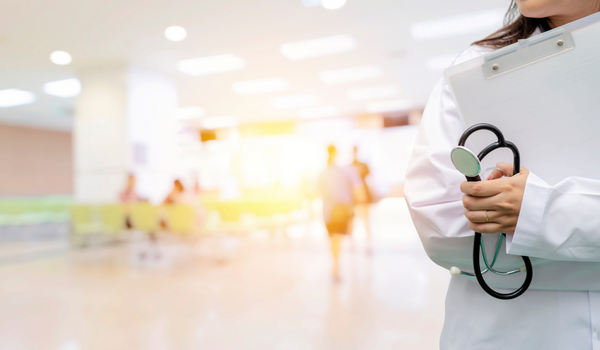 As active shooters increasingly target healthcare settings, safety experts say facilities must confront distinct disadvantages to ensure patient and staff safety. Since 2014, the FBI has designated healthcare as one of the settings where the public is most at risk during an active shooter attack. In 2019, two active shooter incidents took place in healthcare facilities. In 2021, there were 61 active shooting scenarios, as defined by the FBI. This year is on pace to surpass that, and there have been four shootings at hospitals alone since June. The American Hospital Association also reports an increase in workplace violence within the healthcare field.

Additionally, a new survey of registered nurses also finds major spikes in workplace violence and staffing problems in hospitals across the country.  The union reached out to 2,575 nurses across the country from February to March of this year (2022).   It found that 48% of nurses experienced a small or significant spike in workplace violence, a nearly 18 percentage point increase compared to 30% in September 2021 and 21% in a similar survey in March 2021.

There are no federal laws in place specifically protecting hospital employees from assault or intimidation,  although the legislation was introduced recently, that would instruct the Occupational Safety and Health Administration to require healthcare and social service workplaces to adopt violence prevention measures.  OSHA plans to initiate a Small Business Regulatory Enforcement Fairness Act (SBREFA) panel in September 2022 to consider a workplace violence prevention standard for healthcare and social assistance, according to the DOL. There is no current federal workplace violence standard. OSHA cites employers under the General Duty Clause (§5(a)(1)) of the Occupational Safety and Health Act when it finds employees exposed to workplace violence hazards.

Furthermore, the U.S. House representatives recently introduced a bill to establish legal penalties for assaulting or intimidating hospital employees, similar to protections already on the books for aircraft crews.  The bipartisan Safety from Violence for Healthcare Employees (SAVE) Act was unveiled by Reps. Madeleine Dean, D-Pennsylvania, and Larry Bucshon, M.D., R-Indiana. 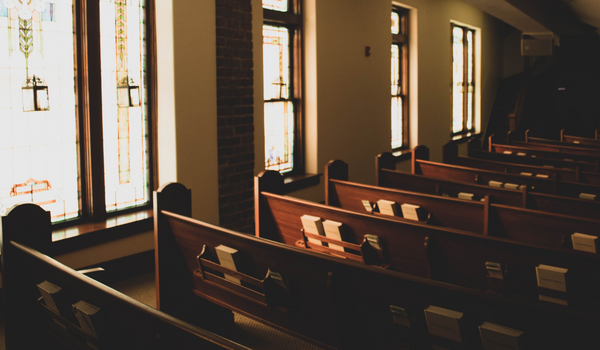 Houses of worship are meant to be places of peace where strangers are welcome, but a recent string of high-profile mass shootings in the U.S. is a reminder that violence can happen anywhere.

Historically, houses of worship have been vulnerable to violent attacks — FBI hate crime statistics show that incidents in churches, synagogues, temples, and mosques increased by 34.8% between 2014 and 2018.

Three of the deadliest attacks on congregation members have occurred since June 2015.  The database includes attacks where four or more victims are killed.  However, the database wouldn’t include the most recent attacks that have refocused attention on the security vulnerabilities at religious institutions.

The FBI’s hate crime highlights list a number of crimes, including a Colorado plot to blow up a synagogue, an Oregon man sentenced to federal prison for targeting a Catholic Church, and two guilty pleas in the bombing of an Islamic Center in Minnesota where congregants were worshipping in the mosque.

Technology can play a huge role in well-developed plans.  While alarms and cameras won’t stop armed intruders alone, notification systems can help alert staff, visitors, and first responders to a shooter.  When triggered, a robust alert system puts everyone on the same page instantly so that everyone can begin their appropriate active shooter response. 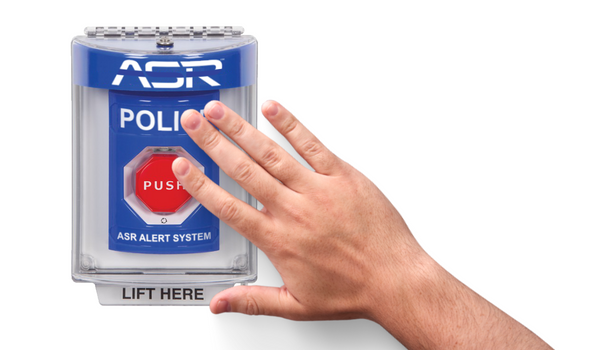 ASR strongly believes that having dedicated hardware that is readily available and easy to operate is KEY when it comes to life-saving tools.  Our critical incident response technology uses hard-mounted buttons, mobile pendants, and a complementary mobile phone application to DIRECTLY communicate with first responders in the area to significantly decrease response times to an active threat or crisis situation.  In addition, by utilizing dedicated sirens and strobes (combined with optional alerts on mobile devices), the situation is clear to anyone, and the response time is going to be incomparably faster and more reliable. We hold the patent on this direct communication.  Our technology can be customized to any industry, building, or event. We deliver customer-specific technology unmatched by anyone. Learn more about the ASR Threat Alert System here.

The epidemic of violence in our country is worsening as each day passes and shows no sign of retreat. As more incidents happen, organizations are faced with foreseeable risks that they are responsible to mitigate.  As more governmental bodies recognize these risks and implement legislation to protect potential victims, organizations will be required to respond accordingly.

Our mission at ASR Alert Systems is to save lives when tragic events, like an active shooter, occur.  Part of that mission involves evaluating each of our client's needs individually.  We work diligently to:

If you are interested in having your organization protected, we are more than happy to help.  For general questions, on the products and services we provide, please CONTACT US HERE.