Parkland Shooter Pleads Guilty, School Threats Are Up, Where Do We Go From Here? 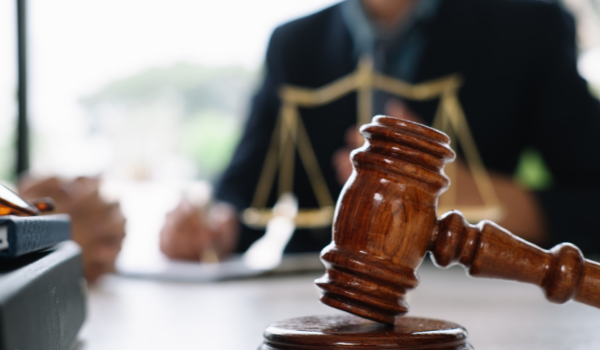 It’s been 3 1/2 years now since the shooting massacre that took 17 lives at Marjory Stoneman Douglas High School in Broward County, Florida. The shooter pleaded guilty on Wednesday, October 20, 2021, to several counts of murder and attempted murder. Families of the victims also reached a $25 million settlement with the school district.

As the case of the deadliest high school mass shooting in U.S. history winds down, it is clear to see that the violence permeating our society has not.  In fact, it seems to be getting much worse.

A Wave of School Threats Fall 2021 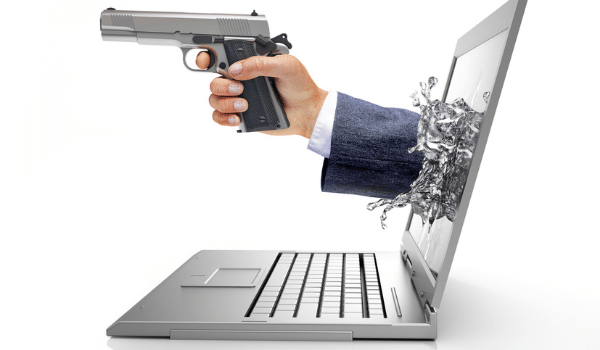 A wave of online threats against schools has been happening across many states, prompting local officials to warn that these threats, real or not, are considered a crime.  The most recent social media threat was directed at schools nationwide, including schools in Tennesee, Central Ohio, New York,  South Dakota, Nevada, Pennsylvania, and Florida among others.

If there’s one area where significant effort must continue, “hands down” it comes in the area of communication, particularly relating to threat assessment and management.  You don’t want to have to use your active assailant response plan, you want to keep it from happening to begin with.  That means identifying indicators of potential violence, and then keeping and sharing the information among schools and law enforcement, so they know what they might be dealing with.  School districts also need better coordination with mental health care providers serving students.

Still, those tasked with overseeing school security say the effort must continue.  The work of keeping schools safe is not something that has an end. Just look at how far districts did not progress after Columbine in 1999, or Sandy Hook in 2012.  The foot needs to stay on the gas pedal with school safety because the foot is firmly on the pedal with increasing cases of mass violence permeating our society.

Planning for the Inevitable? 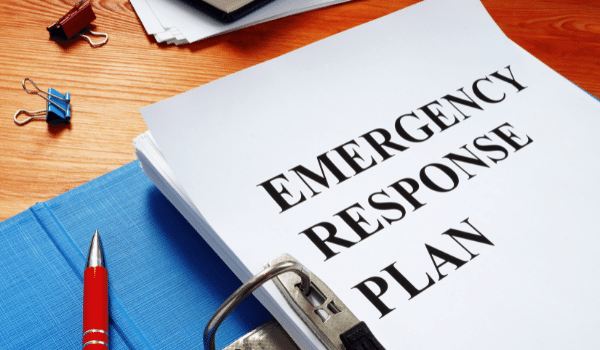 As school and business professionals work to PREVENT acts of violence, they must simultaneously shift their thinking from "IF" to "WHEN".  It is no longer acceptable to assume an act of mass violence can't happen in a particular area or to a particular organization.  The thinking must shift to an assumption that it likely will happen.  Even though statistically, it may not be likely, the reality is that we must plan as if it will so that we can mitigate the loss of life if it does.

It is a challenging paradigm of thought.  Asking schools and organizations to assume they will become a victim of mass violence is daunting at best.  By nature, it is a challenge for us to shift our thinking to something so ghastly and unimaginable.  The truth is, societally we have been kicking this can down the road for decades.  We witness an event, we grieve, we pray and we move on.  We are now facing the grim reality that facing it head-on is the only path forward.

As school districts and businesses across the United States continue to review their safety measures regularly —  in many ways, much work remains.  Many school districts and businesses are examining how to implement a panic button alert system (required in some states for schools), so news of any incident can more easily be relayed to all those under attack and to law enforcement.  These requirements are slowly ebbing across the United States and it is likely that all schools across the United States will, at some point, be required to implement a panic-button solution.  And while most can agree that the Parkland massacre was a turning point for school safety considerations across the nation, most can also agree that we are not there yet.  The same can be said for all business organizations as well.  Where there is a gathering of people, there is a potential for mass violence.  Making all schools and organizations equally safe can take time.

Time we don't have to waste.

ASR Alert Systems is a state-of-the-art critical incident response technology specializing in the field of alert notifications to Law Enforcement and First Responders in the event of an active shooter or other crisis.  The patented technology can be customized to any industry, building, or event and is customer-specific technology unmatched by anyone.  The system communicates what is happening, where it is happening, and who it is happening to.  All with the simple push of a button.  #SavingTimeSavesLives