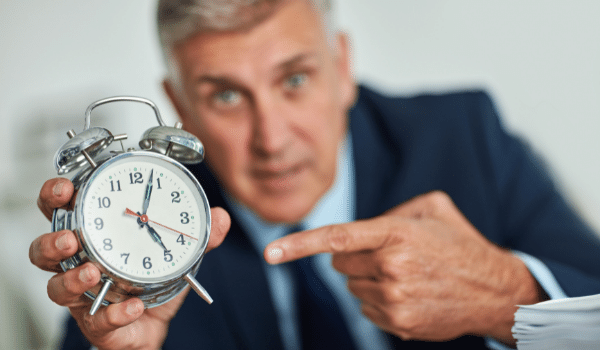 The gun violence epidemic in our nation is an ongoing security threat that every building owner and facility manager needs to consider, a point that was underscored in the presentation at GSX titled, "Mass Shooting Liability: What Every American Business Has to Be Concerned with,” by Michael Haggard, the managing partner at The Haggard Law Firm.1

“You can’t say you didn’t see a mass shooting incident happening anymore. That foreseeability box has been checked,” Haggard said.

The numbers validate that claim. Prior to 2011, mass shootings in the U.S. happened every 200 days on average; after 2001, that number plummeted to an incident happening every 64 days, Haggard pointed out. 47% of all such tragic incidences have happened in the past eight years.

Even the GSX show is an example of the trend. This year, there are several exhibitors on the floor demonstrating products that can detect active shooters or gunshots in a facility and alert authorities. “We didn’t have this [at GSX] 10 years ago. It’s a new ball game,” Haggard pointed out.

The question business owners and security professionals need to ask is; how can a business (or school) be held responsible for a random act of violence by a deranged individual? Generally speaking, Haggard said there are three prongs to establish liability in a court of law:

Schools and Businesses are Listening 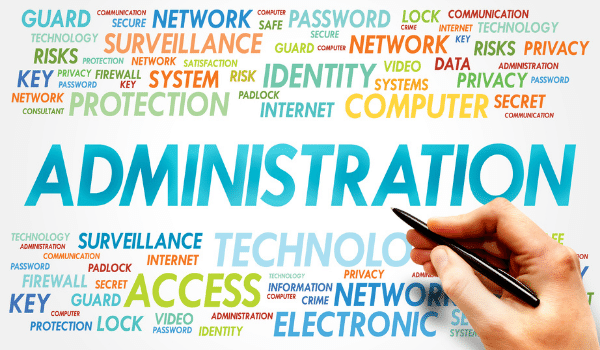 As security professionals, lawmakers and decision-makers take notice, there is a flurry of marketplace activity surrounding the implementation of technology to mitigate some of these foreseeable risks associated with crisis events like active shooters.  We know the "foreseeability box" has been checked, but are decision-makers using the "check a box" approach to technology solutions as well?

As technologies are rolled out across the nation, we can begin to evaluate some of their strengths and weaknesses.  As decision-makers in the security arena, it's a "duty of care" responsibility to not only understand the technology being deployed but to make certain that users achieve desirable outcomes with the technology if and when it is actually needed in a crisis.

Critical Incident Response with an App Only Solution 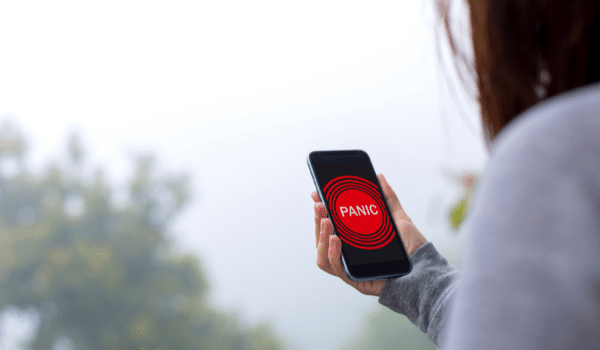 Apps are wildly popular and in the safety arena and are a very cost-effective solution to have as a panic button in crisis events.  Many states, schools, and businesses have opted for an app-only solution mainly because they are quick to implement and cost less than hardware solutions.  There are just a few problems with apps that are parsing out in the real world.

If It's Not Downloaded, It's Obsolete

Research suggests that only 7% of intended users actually download safety apps.  And, of those who download, only 10% have location settings turned on.  The result — less than 1% of those who have access to a Safety App actually take advantage of the tool.  If a user has to download, subscribe or agree to location settings to make the tool work, this leaves organizations in a conundrum.  An organization can neither require nor force an employee to alter or utilize personally paid-for devices for work functions.  The people are the weakest link in this solution for a variety of reasons.

Imagine a scenario where a school has implemented an app-only solution for critical incident response.  Imagine also that only a handful of teachers at the school have downloaded the life safety app that the school has decided to use.  Imagine that an active shooter situation happens and only a tiny fraction of the potential victims have access to the "panic button" solution on their phones.  As the reader, you can piece together the potentially tragic consequences.

Imagine also, a situation where the only alerts that potential victims get are through their cell phones, whether via an app or SMS text messaging.  Go back to the school scenario.  How many kids are even ALLOWED to have their cell phones turned on or on their person?  What good is a panic solution if access to the solution is forbidden by way of cell phone policy for the majority of the "protected" individuals?  You can certainly connect the dots on the answer to that question.

Did you know that when you call 9-1-1 across the United States, you are likely NOT calling your local police department dispatch?  Did you know that most 9-1-1 locations function as third-party call centers that then re-route your call or convey the details of your call to the dispatch centers of responding officers?

For example, if you call 911 on your cell phone in Parkland Florida, the call goes to the Coral Springs Police Department, which then has to transfer the call to the Broward Sheriff’s Office, creating a delay.

Most 911 call centers follow protocols that guide callers through a sequence of questions to quickly obtain information necessary for dispatching the right responders to the right location. . When you call 911, be prepared to answer the call-taker’s questions, which may include 2:

Apps connecting to 9-1-1 are intended to relay most of this information for you.  Most 9-1-1 centers do not have the ability to receive any type of multimedia or text messaging. Application users should clearly understand that although the app may provide a method to send multimedia or submit a GPS location by email or text, the majority of 9-1-1 centers will not be able to receive this information.

In the best-case scenario, the information the app sends (if able to be received) will then still need to be communicated to the responding police dispatch (which takes time).  In the worst-case scenario, the user does not have the app installed or location settings enabled, and the app will function no better than a caller simply dialing 9-1-1 as a phone call.  In cases of extreme stress, communicating this information quickly and effectively can be a daunting, if not nearly impossible task.

What is the Solution?

To implement a truly effective panic alert system, the system must be independent of personal-use devices and also have the ability to communicate life-saving critical data directly to first responders via local police dispatch.

What is especially important for life safety critical response is hard mounted hardware that is specifically used only for critical response needs.  In other words, physical buttons should not be interacted with unless a critical incident happens.  Apps are on a personal cellular device that is used for a multitude of other activities.  In addition, apps on cell phones are fully dependent on WIFI or cellular for connectivity, hardware buttons should utilize both, cellular and hard-wired broadband connections to communicate events.  Broadband connections should be secure and have the ability to frequency hop in order to keep the signal secured.

The stand-alone button engagements should be obvious and easy to use.  In addition, the alerts that correspond to the activation of the panic button should be redundant and not depend solely on a cellular device to receive them.  When a panic button is pushed, sirens and strobes are key to an effective system.  While alerts can (and should) also go to targeted users at the organization via text message, it is VITAL that external alerts also happen.  This is because, as discussed before, not everyone will have access to their cell phone, cell phones are fully reliant on a good cell or WIFI signal, and people who are on-premises but not a regular patron would not be getting an alert without external sirens and strobes being activated.

In a critical incident, like an active shooter, seconds count.  To be effective, a panic button system must be engaged in an extremely easy way that requires little to no fine motor skills.  Once engaged, the life-saving response must be initiated with no further input from the potential victims so that those potential victims may begin countermeasures to protect themselves.  A victim should be able to engage help in one step and then immediately be able to run, hide, or fight to save their own lives.  Victims must be assured that the simple push of a panic button is all that is needed to get help, period.  The time it takes for a victim to open their cell phone, find an app they never use, and then engage the app for help is all time that could better be used running away or hiding from the immediate threat they are facing.

While apps are generally always a more cost-effective way to "check the box" on implementing a panic button system, the truth of the matter is that saving lives cannot be a box that is checked.  In order to save lives, the system must be able to operate with all perspectives in mind.  A decision-maker must consider the system as it would operate in a real-world crisis.  If an organization is truly focused on the system saving lives, the system must have redundancy, ease of use, accessibility, and be able to communicate instantly.  Anything that requires a victim to interact, a call-taker to relay to multiple end-points, or that is reliant upon devices that may or may not be readily accessible (or properly activated such as location sharing) has a high likelihood of failure and inadequacies at the time that reliability is needed the most.

ASR Alert Systems is a patented state-of-the-art critical incident response technology specializing in the field of alert notifications to Law Enforcement and First Responders in the event of an active shooter or other crisis. Our critical incident response technology uses hard-mounted buttons, mobile pendants, and an optional mobile phone application to DIRECTLY communicate with first responders in the area to significantly decrease response times to an active threat or crisis situation. We hold the patent on this direct communication.  Our technology can be customized to any industry, building, or event. We deliver customer-specific technology unmatched by anyone.