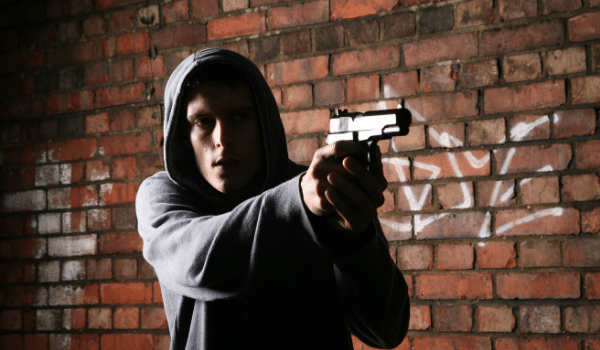 So What Happens When a Fire Alarm is Engaged?

When you think about fire drills, you get a bigger picture.  Everybody leaves.  They evacuate from the building in a slow and methodical manner.  It is orderly, the routes are planned, and the goal is specific to only evacuate utilizing the most direct route possible.  This is how lives are saved in a fire.  Know your exits, know your route, stay calm and in line and proceed with caution as you calmly walk yourself out of the building.

This is a tremendous issue because the room you are in may be the safest place for you during an active shooter event.  We hear people that have stated they would pull the fire alarm if they ever heard shots fired near their location.  If you're in a situation and you hear shots and a fire alarm, you must be aware that you need to check before you move from somewhere.  If you automatically leave the room or building you are in during an active shooter event, it could cost you your life.

Whom Are You Alerting When Pulling a Fire Alarm?

When you pull a fire alarm, you are alerting the fire department that there is a fire, smoke, or carbon monoxide issue at the facility where the alarm is engaged.  You are essentially requesting help from the fire department for a fire-related emergency.  Firetrucks, fire personnel, and paramedics will be on the way to engage with a fire event and possible injuries related to a fire event.  Equipment that will be headed your way will be intended to address a fire-related emergency, not a bad guy with a gun. 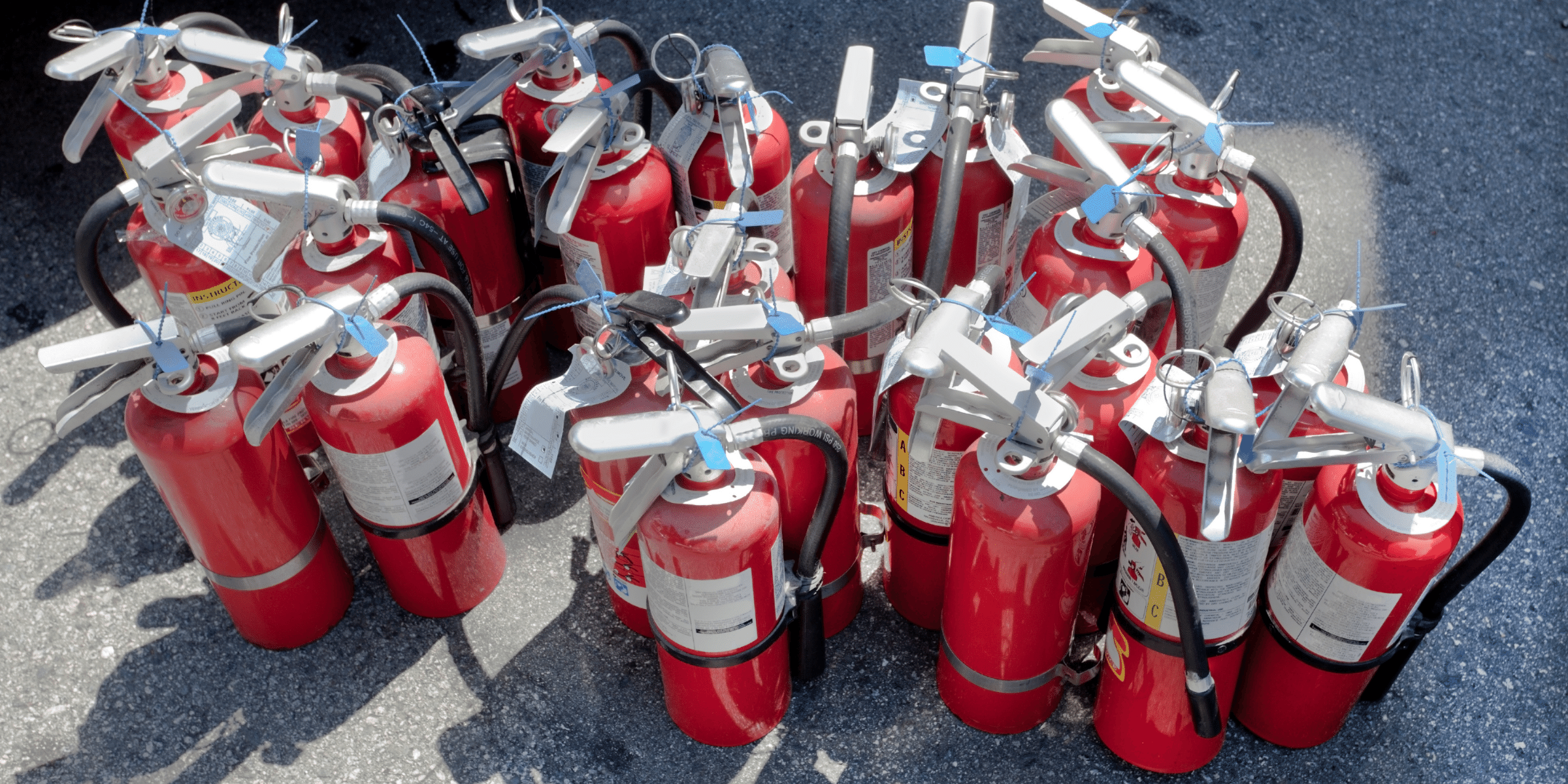 Why Active Shooter Events Are Different and Require a Different Response

The Marjory Stoneman Douglas High School shooting in Parkland, Florida, is one of the deadliest mass shootings in the history of the United States.  The shooter, Nicholas Cruz, took an Uber to the school right before classes ended.  He then pulled a fire alarm.  The orderly evacuation of classrooms is exactly what he had been anticipating, offering him a steady stream of targets.

Cruz is believed to have shot his way into the high school’s seniors building where he had been a student himself the prior year.   17 people were killed and another 12 injured.  The victims included students and adults.

So should you pull the fire alarm during an active shooter situation? The answer is a resounding NO!

During a crisis event like an active shooter, when many (if not all) people involved will be experiencing some depletion of motor skills, having a plan to summon help is by far one of the most important keys to survival.  That is, calling the correct first responder professionals for help and making sure they have the right information IMMEDIATELY so that response can be IMMINENT.  Traditional methods of contacting the police have proven to be ineffective many times over as people experiencing the life-threatening situation have a difficult time remaining calm and communicating the information that police need to respond to.  This is where ASR comes in.

Having dedicated hardware that is readily accessible and easy to operate is KEY when it comes to life-saving tools.  The methodology utilized to place the ASR Alert button stations is different for every client and/or organization. By having a dedicated button that is mounted in convenient locations (such as in a classroom or near office doors) or wearing a pendant, staff can activate an alert to staff and provide law enforcement with all of the necessary information to respond with the PRESS OF A BUTTON. By depressing the ASR Alert Button, Law Enforcement Dispatch know the location name, address, location within the facility, and type of emergency.

It's up to you to determine how you prepare.  As we continue to see active shooter events across the country, it's no longer acceptable to assume it can never happen in a particular community nor is it wise to rely upon a fire alarm to help during an active shooter event.  Let ASR show you how to prepare for the best possible outcome should an active shooter situation happen in your building.  SCHEDULE A VIRTUAL DEMONSTRATION FOR YOUR ORGANIZATION TODAY.  We are confident that it will be the most informative 20 minutes of time you will ever commit to your safety.