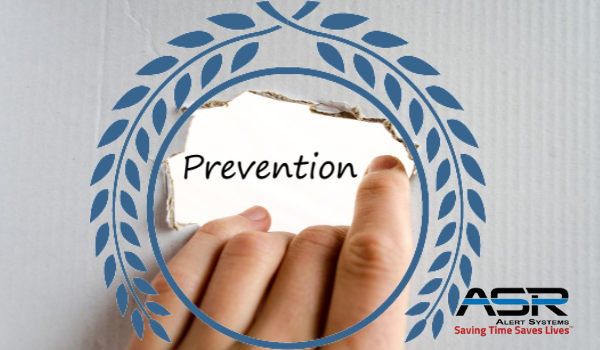 Here at ASR, we take critical incident response very seriously.  We specialize in the field of alert notifications to Law Enforcement and First Responders in the event of an active shooter or other crisis.  Our mission is to save lives when these tragedies strike, but in reality, we would rather they never happen in the first place.

ASR Alert Systems spends a great deal of time working to educate the public.  Not just about active shooter protocols when events happen, but also proactive education that aims to teach people about the things they can do to prevent violence.  In this same vein, we would like to highlight and discuss a FEMA course that is available to the general public.

The History of FEMA Training 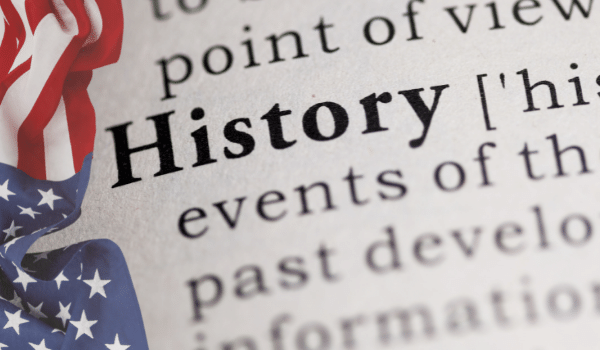 FEMA's Emergency Management Institute (EMI) just celebrated its 70th year.   FEMA EMI traces its heritage from the former National Civil Defense Staff College (CDSC) that was developed and conducted in response to the cold war. To facilitate meeting this national threat, the federal government opened the training facility and rescue school in Olney, Maryland in 1951. April 1, 1951, marked the stand-up of the Staff College. The first course was titled – Civil Defense Administration.

Due to concerns during the Cold War, a Presidential Order moved the Federal Civil Defense Administration (FCDA) and the Civil Defense Staff College (CDSC) to Battle Creek, Michigan, in response to the increasing threat of attack on Washington, DC.  CDSC continued teaching courses in program administration and finance, civil defense operations, and radiological monitoring among others, to state and local personnel. By 1979, some new courses had been created on natural disaster operations, and the FCDA was aligned under the Department of Defense and had since been renamed the Defense Civil Preparedness Agency (DCPA).

By 1970, emergency and disaster activities across the nation were still fragmented. Many parallel programs and policies existed at the state and local levels, simplifying the complexity of federal disaster relief efforts. The National Governor’s Association sought to decrease the many agencies with which state and local governments were forced to work. In the late 1970s, they asked President Carter to centralize federal emergency functions.

President Carter signed Executive Order 12127, effective April 1, 1979, establishing the Federal Emergency Management Agency (FEMA). Shortly after, in signing Executive Order 12148 on July 20, 1979, President Carter gave the agency the dual mission of emergency management and civil defense.  These combined orders brought together a number of Federal agencies that had involvement in disasters to form the new organization known as FEMA. Also in 1979, President Carter dedicated the former St. Joseph’s College in Emmitsburg, Maryland, as the FEMA National Emergency Training Center (NETC). NETC then became the home for the National Fire Academy (NFA) and the renamed Staff College, which became the Emergency Management Institute (EMI), to reflect its now broader training role. The move from Battle Creek, Michigan, to Emmitsburg was completed in the fall of 1980, and the first EMI class was conducted in January 1981.

Today. the EMI is committed to its mission in preparing the nation, to make ready our nation's emergency management workforce and the whole community for disasters.  EMI continues to innovate how they deliver the important, essential training and education to further build the profession.  One such training of particular value to the general public is FEMA IS904.

FEMA IS904 Active Shooter Prevention: You Can Make A Difference 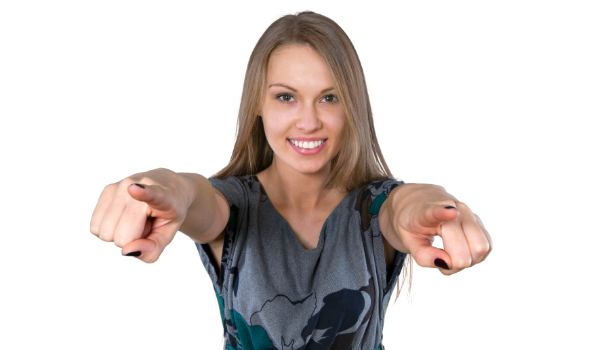 Per FEMA, the course objectives are:

ASR employees have taken IS904 and readily agree that the training is of great benefit to the general public.  We found it especially important that the course identifies the right time to intervene and what those interventions might look like.

RELATED:  1 in 7 Employees Do Not Feel Safe at Work

There is so much we can learn and plenty we can do to stop active shooter events.  While many people struggle with "interfering" in other people's business, the truth is that most times the shooters are displaying signs that trouble is on the horizon.  See something, say something is a real intervention strategy that most people simply disregard due to feelings of discomfort about the situation or not wanting to get involved.  In hindsight of nearly every shooting, reports emerge from "witnesses" or "associates" indicating that they knew something was wrong or different about the attacker's general behavior prior to the attack.  While no one is suggesting that we overreact to the behaviors of others, it is important to consider how we might intervene when we see patterns of behavior and red flags.  It is also important that we remove the stigma of being a "snitch" when someone leaks their intentions for violence.  We will never know how many prior shootings could have been avoided, but we can do our best to better respond today to help people find a better path that does not involve a mass-casualty event if we see concerning signs.

To take the FEMA IS904 course yourself, you will need a FEMA Student Identification Number.  Obtaining a FEMA student ID is free, you can register for yours HERE.

You can download a printable version of the FEMA IS904 course HERE.

To take the FEMA IS904 Course, CLICK HERE.  Upon completion and a minimum passing score of 75%, a completion certificate will be emailed to you.  The course takes about 1 hour.

Have questions or wish to schedule a virtual demonstration of the ASR Threat Alert System? Please contact us below.