In the News with ASR

Prior to joining ASR Jon worked in Law Enforcement for the State of New Hampshire. After several years of public service Jon left law enforcement and worked in defense contracting. While in defense contracting, Jon was appointed as the liaison between his firm and the DOD where he participated in many cross-functional groups that focused on soldier safety. Since then, Jon launched a successful security consulting firm that contracts work internationally. Jon lives in Massachusetts with his wife and their three daughters. The family enjoys spending time outside, being active, and serving the community through their local church. He is an avid hunter and fisherman. In addition to the outdoors, Jon has flown hot air balloons and raced motorcycles on the amateur moto circuit. His motto is “If you do not experience it now, you might regret it later”. 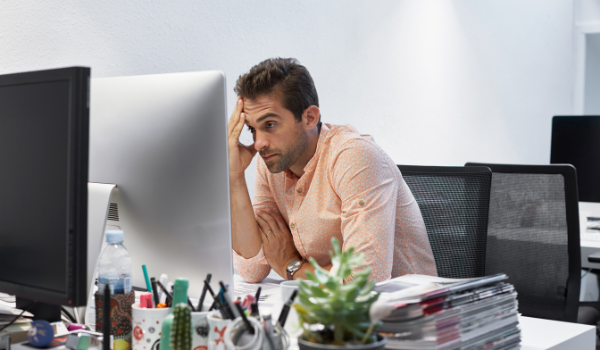 Hope Is NOT a Plan

END_OF_DOCUMENT_TOKEN_TO_BE_REPLACED

ASR Alert Systems is patented state-of-the-art critical incident response technology specializing in the field of alert notifications to Law Enforcement and First Responders in the event of an active shooter or other crisis.  Our technology can be customized to any industry, building, or event.  We deliver customer-specific technology unmatched by anyone.  In response to the Covid-19 pandemic, ASR has now made system presentations available virtually.  To request a virtual demonstration of our patented critical incident response technology, please contact us today.