Active shooter situations are more and more common in modern times and one of the main lessons learned in each shooter scenario is that time directly impacts the severity of the destruction. 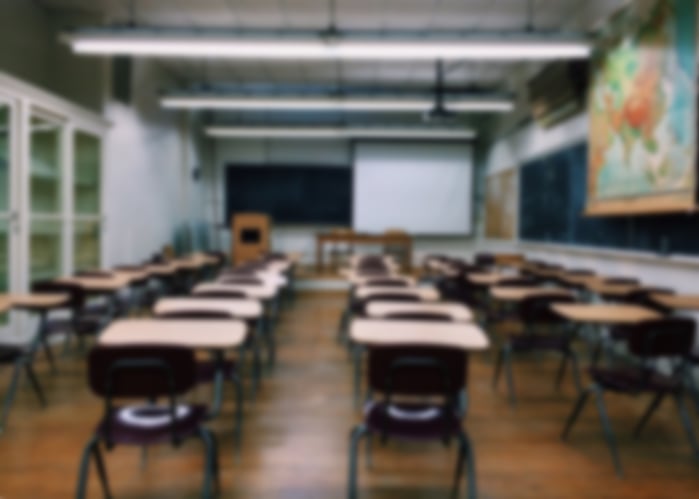 Situations in large complexes like schools make for a more difficult response because of the compartmentalization of the campus and the number of people involved. Three of the most devastating attacks on schools were the Columbine High School massacre in Colorado, the Stoneman Douglas High School active shooter event in Florida, and the Santa Fe shooting in Texas. In each scenario, the active shooter was able to engage their victims for a significant period of time before the active shooter response was initiated.

In the case of Columbine, the school security system centered around one deputy who didn’t receive the call over the radio for almost five minutes. By the time an effective active shooter response was available to launch a counter offensive, each active shooter had already committed suicide. The response was unable to effectively stop the violence because such a large amount of time passed and there was so much confusion on the scene. In forty-nine minutes the active shooters killed 13 people and wounded another 24. Columbine had a major impact on the culture and how we analyze the school threat.

Almost two decades later, an active shooter attacked Stoneman Douglas High School in Parkland, Florida. A former student at the school waited until dismissal time and then initiated the attack by pulling the fire alarm. School security, which consisted of one Broward County Sheriff’s Office armed resource officer remained outside for the duration of the attack. In six minutes the active shooter killed 17 people and injured another 17 before sneaking out of the school with the rest of the crowd.

Arguably the most famous active shooter in Texas was the perpetrator of the high school shooting in Santa Fe, Texas. A 17 year old student opened fire at 07:40 in the morning and was able to kill 10 people and injure 14 in the attack. The active shooter was apprehended by police after 25 minutes, but was not engaged until four minutes into the offensive. This was the least deadly of the three aforementioned attacks, but the active shooter statistics clearly demonstrate that every minute of delayed response results in more damage.

The Passage of Alyssa's Law

One result of the Stoneman Douglas High School Shooting was the passage of Alyssa’s Law. Alyssa’s law mandates that all schools in Florida must install a silent alarm that communicates directly with Law Enforcement, and it has also been passed in New Jersey and proposed in several other states including Arizona, New York, Nebraska, Pennsylvania, and Texas. This significantly cuts down the duration of the communication chain in order to stop the violence as soon as possible.  Alyssa's Law is  also being considered nationally.

How ASR Technologies Can Help

A brilliant solution to this new approach to school shooting prevention is ASR technologies. ASR Alert Systems feature state-of-the-art notifications directly to Law Enforcement and First Responders. When the threat button is pressed, first responders are not only able to get on scene as fast as possible but they are provided with the exact location of the threat. In each of the three above scenarios, ASR Alert Systems could have significantly reduced the active shooter response time and saved countless lives.