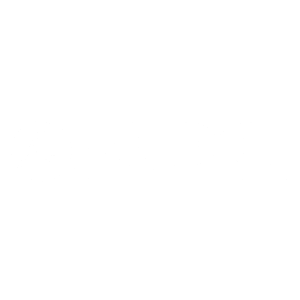 APG is a full-service electrical and systems contractor, providing complete design, construction, and maintenance services. To do this, they have assembled a diverse team of professionals to handle every aspect of the project - engineers, designers, estimators, project managers, administrative personnel, superintendents, programmers, systems technicians, and skilled electricians, all specializing in their respective fields.

In addition, they continually upgrade their team through apprenticeship training and regular continuing education courses and seminars. The results of this team approach is a better planned, more efficiently designed, and much more cost-effective project.

APG has been building on a tradition of excellence since 1984. We are proud that our commitment to the highest quality workmanship has earned us the continued loyalty of so many valued customers throughout Florida. We are even prouder of the dedication APG employees and partners whose achievements have established APG as a recognized industry leader and innovator, as well as one of the most respected electrical contracting and engineering companies in the Southeast.

To deliver innovative and cost effective Engineering, Electrical, Technology, Life Safety, and Security solutions that meet the highest standards in the industry. They accomplish this by providing their employees, partners, and customers with the resources, knowledge, and commitment to do the job right today and stand behind it tomorrow.

APG Electric, Inc. has been doing business in the Tampa Bay area since 1984. However, their roots go back over a century to The Doan Electric Company of Cleveland, Ohio, founded in 1915 by A. P. Goulder, the APG of their name.  Mr. Goulder began his business converting gas lighting to electric lighting and doing other small electrical repair work, before growing the company into one of the largest and most respected electrical contracting companies in Northeast Ohio.

John Kavula had spent the early years of his career with Doan Electric before relocating to Florida in 1979. While working with Jerry Lightner for another Tampa Bay contractor, a partnership was born and the brainstorming of how to build their own outstanding contracting company began. On January 23, 1984, with the support of Doan principals Edmund Goulder and Lenny Heiser, APG Electric opened its doors in Largo, Florida. By the end of the first year, APG had grown to over 25 employees and sales exceeding $1.1 million.

With a "we can do that" attitude, the decision was made in 1994 to expand the business beyond basic electrical construction and service, starting with the addition of electrical engineering and design services, and continuing with installation and service of electrical systems, including fire alarm, voice/data/video, security, and building automation. Audio/Visual systems and Virtual Design and Construction services were later added to meet strong demand. With these capabilities, they truly were able to become a full-service electrical contractor.

Another milestone was reached in 1999 with construction of Universal Studios Islands of Adventure - The Lost Continent. This was the largest contract in the company's history at the time and led to expansion into the Central Florida area, with a satellite office in Orlando, which later moved to downtown Lakeland.

In 2013, their office expanded to accommodate a rapidly growing APG Engineering group which has brought on board top talent in mechanical, plumbing, and technology specialties to offer full MEPT engineering services. APG Engineering also provides their Virtual Design and Construction services for their construction teams.

​Today, APG has transitioned to the next generation of leadership with Mike Henley and Chris Johnson as President and Executive Vice President, respectively, and John continuing to serve as Chairman of the Board of Directors. With their growth, they are comprised of five specialized groups working together as one company, designing and installing any wired building system with one mission in mind - Do it right!

APG Services and Installs ASR Alert Systems in the great state of Florida.

APG typically serves, but is not limited to, the following counties: 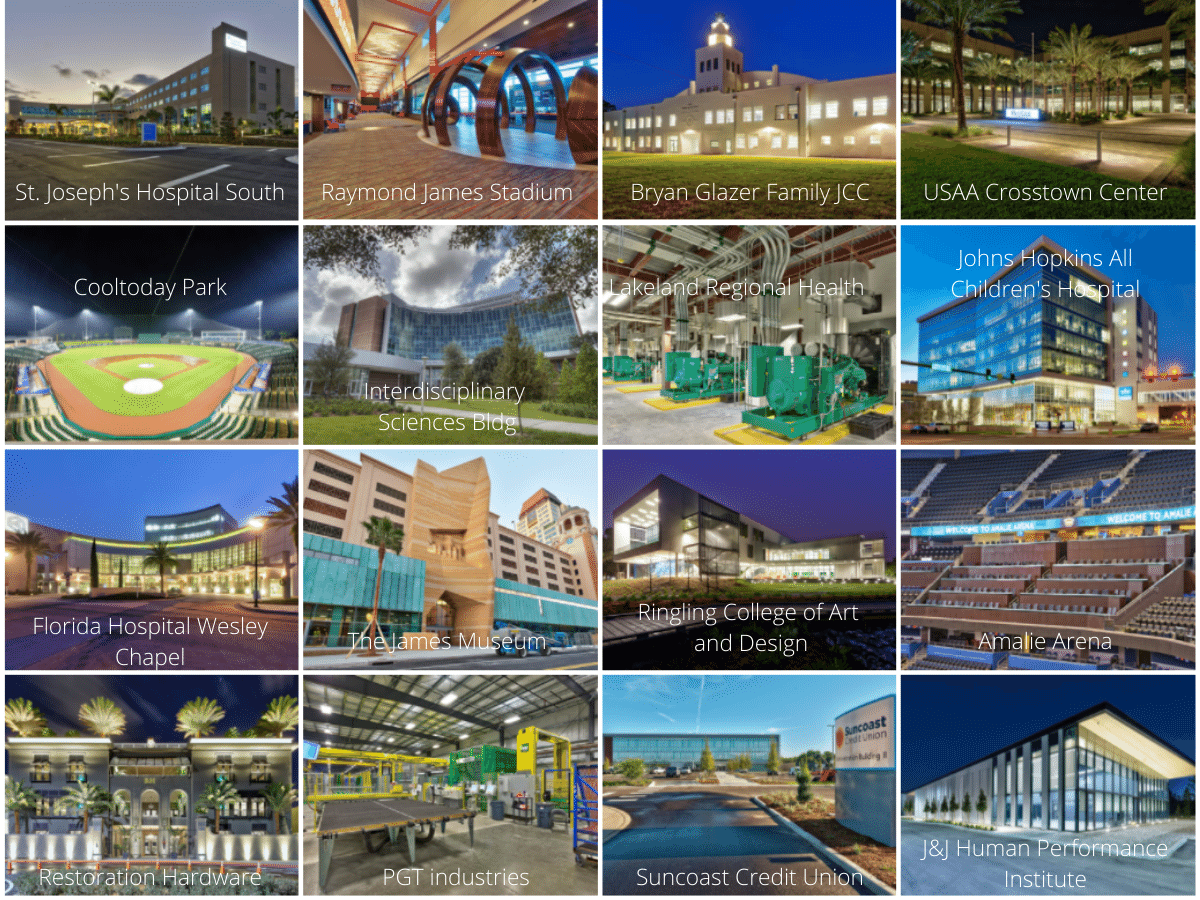 If you are interested in having APG quote your ASR Threat Alert System, please fill out the form below. 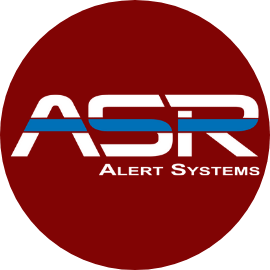 If you are interested in an ASR Threat Alert System in our service area, please fill out this form to connect with us today.  We are eager to help you with the patented ASR technology because SAVING TIME SAVES LIVES.  We look forward to connecting with you right away.  Thank you in advance for your inquiry.